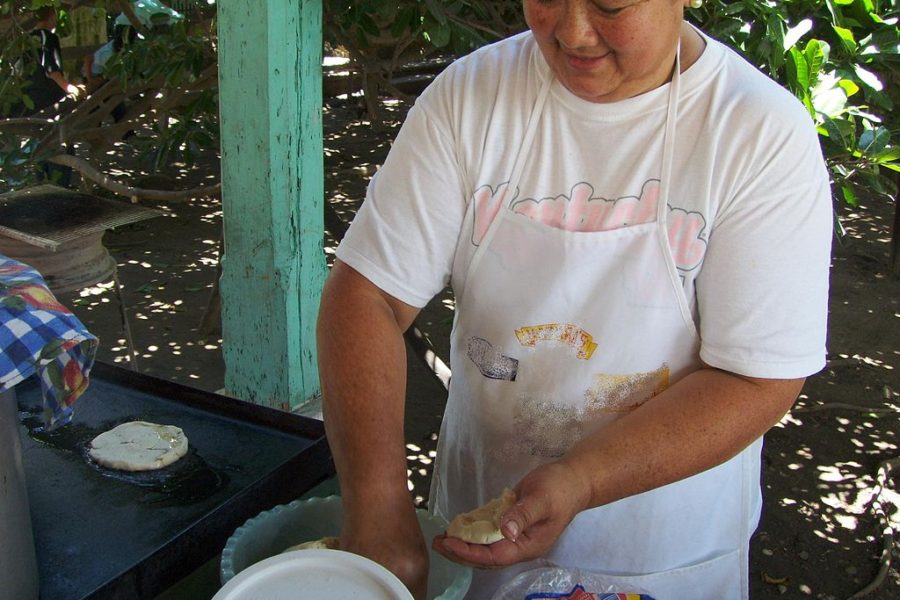 Marketplaces are locations where multiple people meet to transfer goods amongst each other, but scholars have questioned the antiquity and significance of this method of exchange in early state societies. Archaeologists can address this debate through the direct identification of ancient marketplace venues, but this has proven to be challenging due to many possible variations in their physical manifestation and site transformation processes. In my dissertation, I offered a model for investigating marketplaces using the Classic Maya (AD 600-900) as a case study. I developed an intensive research strategy that was inspired by Ken Hirth’s (1998) configurational approach and which combines multiple techniques and lines of evidence to gain an in-depth view of venues posited to be marketplaces. This also included a refined set of archaeological correlates to identify a marketplace. Application of this methodology took place at the site of Buenavista del Cayo, Belize where the East Plaza, the largest public plaza in the site core, was investigated with extensive geophysical and systematic shovel test surveys and horizontal excavations during which, macroartifacts, microartifacts, and soil samples for chemical analysis were collected. Multiple lines of evidence recovered from the north sector of the East Plaza meet expectations of a marketplace and include:
1) linearly distributed microdaub and postholes indicating the presence of daub-covered walls;
2) spatial separation of the highest densities of chert, limestone, obsidian, and organics; and
3) stone tool production that focused on the finishing stage.
These kinds of evidence are indicative of a marketplace where stalls divided vendor-producers who sold chert bifaces, limestone bifaces, obsidian blades, and organic items. The identification of the Buenavista marketplace confirms that the Classic Maya engaged in marketplace exchange and allows for analysis of the exchange system directly from the marketplace itself. Staple goods were exchanged in the East Plaza marketplace indicating it served as a location to provision households. As dependencies increased between households and marketplace vendors, the marketplace likely became an institution of Buenavista economies. Centrally located, the marketplace would have been a potential source of wealth and power for
ruling elites and a hub of communication for the settlement.