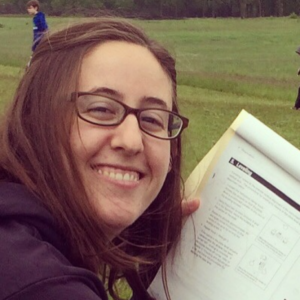 Marissa is a former UW-Madison undergraduate who studied English and Anthropology. She has worked in the Wisconsin Archaeology Lab for three years between 2015-2017, and acted as Lab Manager for the 2016-2017 academic year. She has also served as a Field Supervisor for the UW-Madison Aztalan field school in 2016 and 2017, participated in laboratory public outreach events including the Wisconsin Science Fest, and worked at Yosemite National Park as a fire archaeologist in spring 2017. Currently, her research interests focus on Mississippian culture, 3D modeling, fire archaeology within the National Parks, and public outreach.